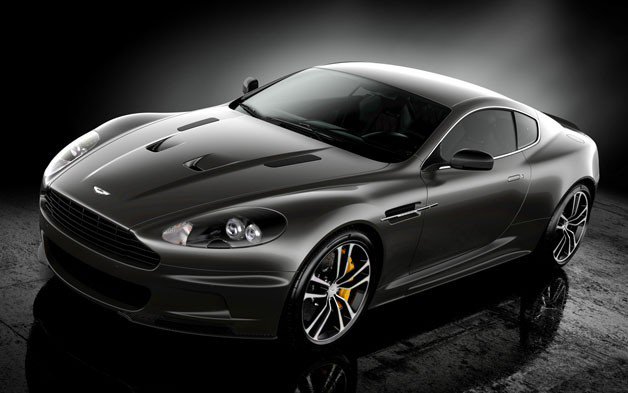 If you want to get your hands on the Ultimate version of the Aston Martin DBS, you’d better act fast, and come with cash in hand.

The DBS Ultimate, as you may recall, is Gaydon’s way of saying goodbye to what has been (notwithstanding the comings and goings of the One-77 and V12 Zagato) its mainstay flagship model for five years now. It’s distinguished by such special touches as a painted rear decklid spoiler, carbon-fiber wing mirror caps, darkened grille, smoked taillamps, Zircotec-coated tail pipes, special badging, and a choice of yellow, black or red brake calipers.

Its interior has likewise been upgraded with red or silver diamond-quilted stitching on the leather seats and Alcantara headliner, and can be ordered in manual or automatic, coupe or Volante convertible, and in one of three colors: Carbon Black II, Quantum Silver or Silver Fox.

Aston has now confirmed that only 100 examples will be offered globally, on a purely first come, first served basis, with no specific allotments for individual markets. The order books are open now with production slated for early June, with American pricing pegged at $287,576 for the coupe and $302,576 for the Volante.