Our Man in Aston Land

Dashing designer Duncan Quinn recently checked out the eye-popping offerings at Los Angeles’ jaw-dropping Galpin Aston Martin, and went for a spin in an awesome DBS, as driven by Daniel Craig in the last two Bond films.

Just another day at the office for DRIVEN’s own 007…

It was set to be an ACE weekend.

L.A. for a Duncan Quinn rogues dinner coupled with a tasty side dish of Aston Martin DBS coupe and a dessert of desert in the form of the ACE Hotel & Swim Clubin Palm Springs.

Who could ask for more? 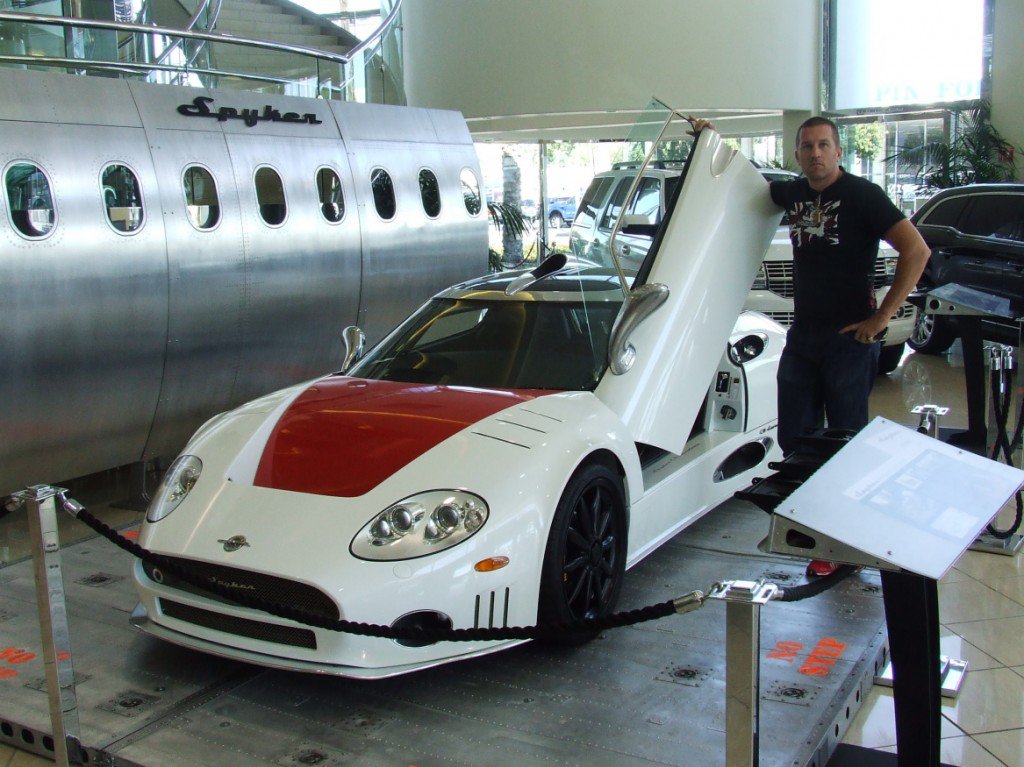 First stop was the toy shop to the stars where the A list head to fufill their hedonistic dreams of motoring excess and ease the pain of hard days under the intense spotlight of stardom with some serious retail therapy.

My new best mate Stuart McIntosh fromGalpin Motors had offered to give me the guided tour of the “bucket list” cars that he lords over in L.A.

Not only Astons but Lotuses, Spykers and other rare and exotic delights; I even spotted an old Lagonda in the lot gathering dust.

Stuart’s a good lad who, when not carefully guiding the rich and famous of Hollywood in choosing the next car for their collection, will regale you with stories of his derring-do in Africa and wheeling and dealing in London.

And of course in true “Cubby” Broccoli style, the Galpin man cave – aka “Club Aston” – comes complete with aGoldfinger-style vault to keep your car safe from the sticky fingers of the masses until you pick it up. 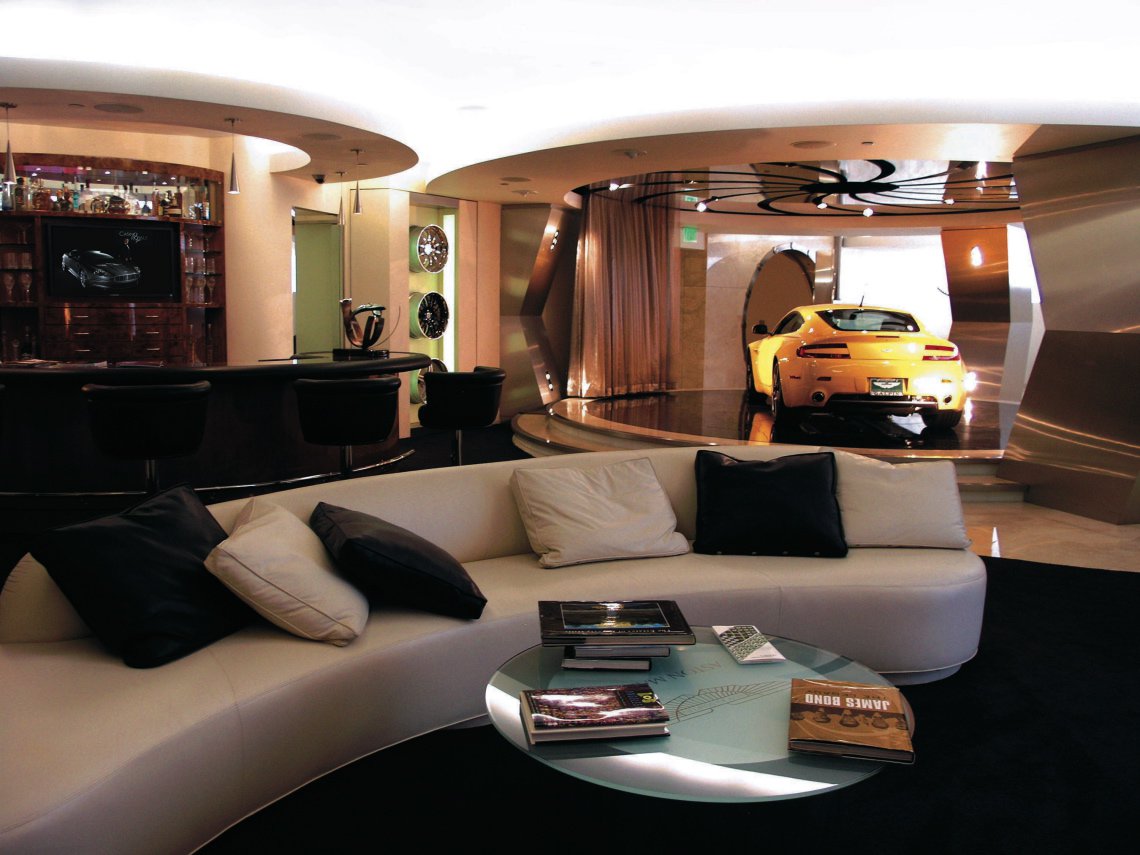 Pussy Galore wasn’t around when I was there, but with the top-of-the line panty dropping DBS being my toy of choice for the weekend I didn’t consider that a problem.

The top-of-the line panty dropping DBS was my toy of choice for the weekend.

The DBS is certainly easy on the eye, and when you plant your right foot it makes a cacophony like the entire bass section of a brass band on crack.

I’ve driven a lot of fancy machinery over the years so was not daunted by over 500 bhp of British beef, even if it was snorting and bellowing at me.

In fact I was quite looking forward to it.

Needless to say I was told to never, ever, ever turn off the traction control.

Probably a smart idea given that it would do the sideways fandango when I tickled the throttle even with it on.

I’ve always preferred things a little fast and loose, and steering with your right foot is so much more fun.

But then I’ve always preferred things a little fast and loose, and steering with your right foot is so much more fun than with just the wheel….

After a brief warmup in the carpark that is L.A.’s 405 freeway, and pondering the fact that Chris Rea got his inspiration for “Road to Hell” wrong (it’s the 405, not London’s M25 whatever he says) I headed to the DQWest Coast headquarters in West Hollywood. 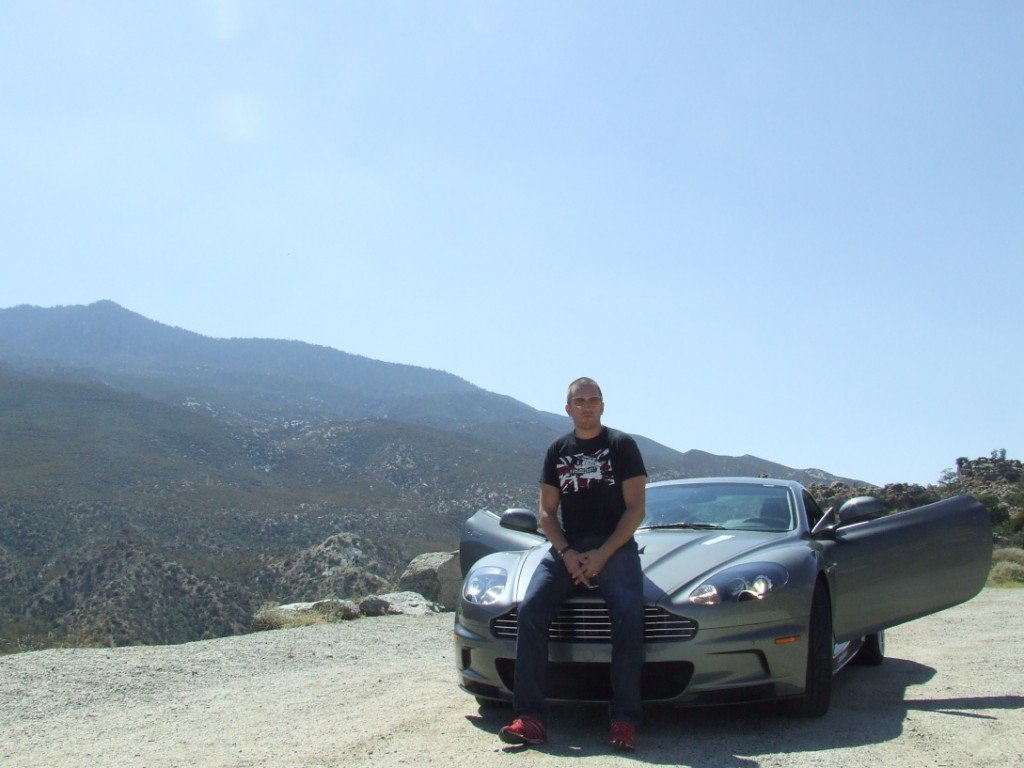 Dinner was shaping up to be a good one – a smattering of actor clients and even the odd rock star as well as some serious wine and ridiculous cognac.

I really blame Nicholas Palazzi for the turning point in the evening.

Nicholas Palazzi is a guy you should avoid unless you enjoy the finest cognac money can buy.

He’s a guy you should avoid unless you enjoy the finest cognac money can buy.

He started ruining me a few years ago with his single barrel 1951 bottling. Some guy called Parker just gave it 98 points. 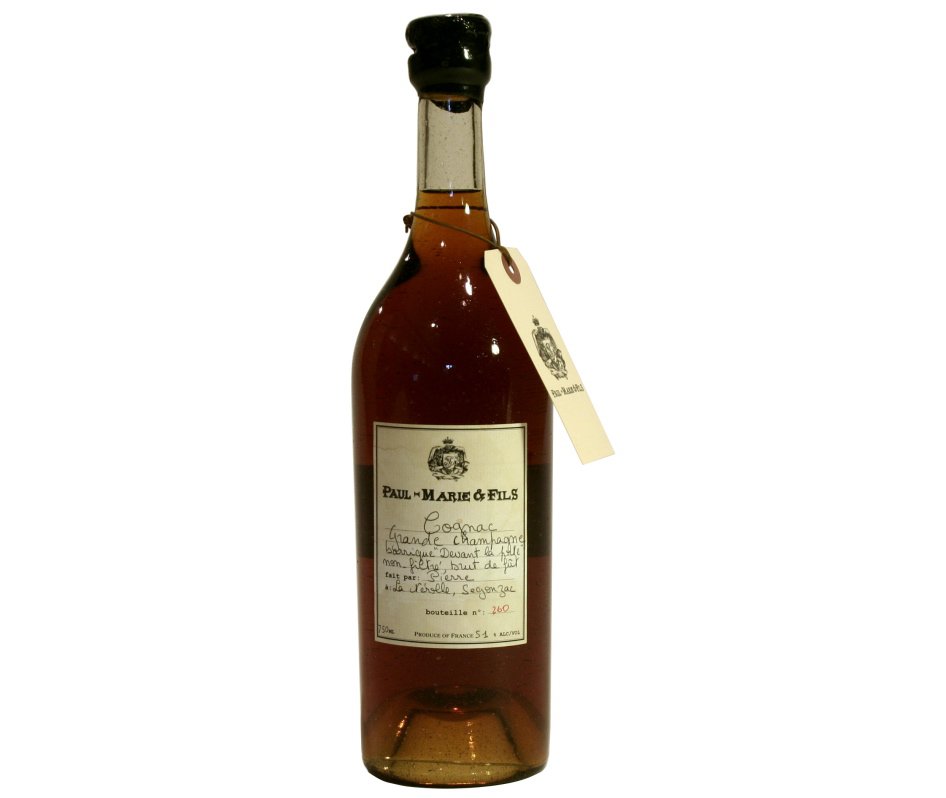 It would have been good to know that before the dinner when we inhaled one of the last of the 257 bottles that were produced with some fine Macanudo cigars.

That would have made a fine ending to a fine evening but of course the pirates I was with had to take it over the line again and head out to Paul & André for a nightcap or three in the company of the Hollywood glitterati.

We headed out to Paul & André for a nightcap or three in the company of the Hollywood glitterati.

I awoke with a rather sore head and not really looking forward to nursing my way to Palm Springs in time to make use of the pool and catch some rays.

Luckily the sight of the DBS put a spring back in my step and the brass band from the exhaust cleared my head as I blatted up through Idyllwild to Palm Desert and my destination at the ACE. 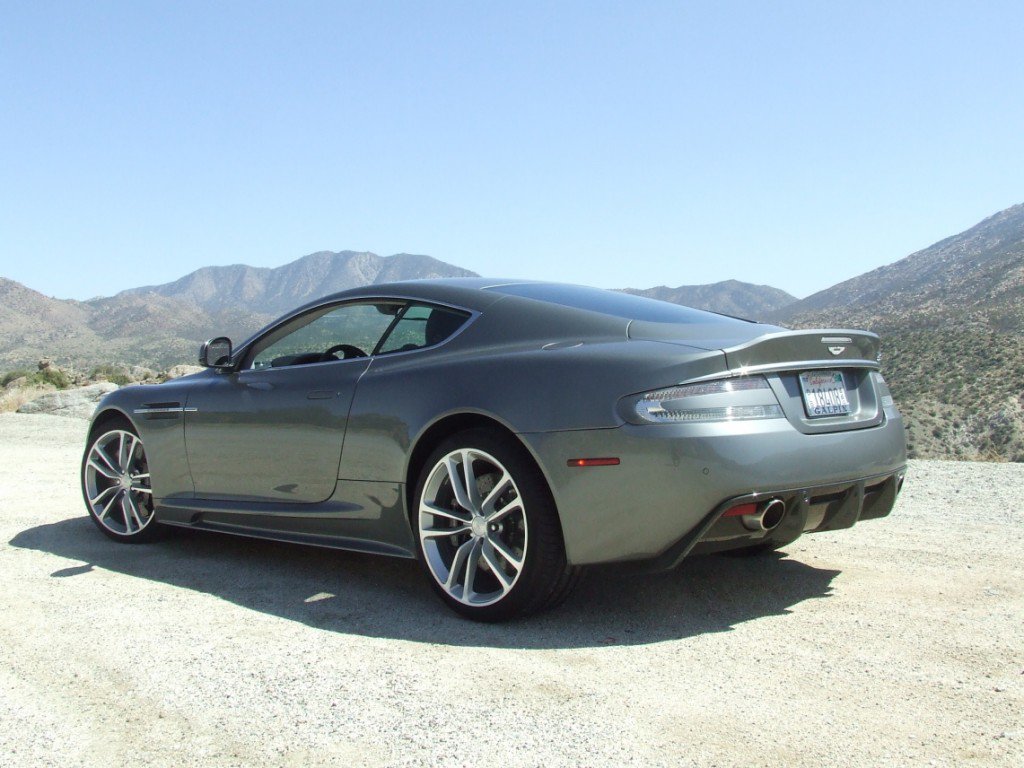 I think its fair to say the DBS is not a supercar in that it’s not intended to have the fly-like reflexes of a 458 Italia or even the raw grip of the most recent four wheel drive Lamborghinis.

It’s certainly no slouch but there’s definitely a lot more bark than bite.

A very refined and elegant ride that also goes like the clappers and drops panties in the blink of an eye.

Think of it as a very refined and elegant ride that also goes like the clappers and drops panties in the blink of an eye, rather than a racecar with lights and a numberplate.

It’s weirdly understated when at rest and doesn’t even draw eyes or sticky fingers the way a Bentley does. 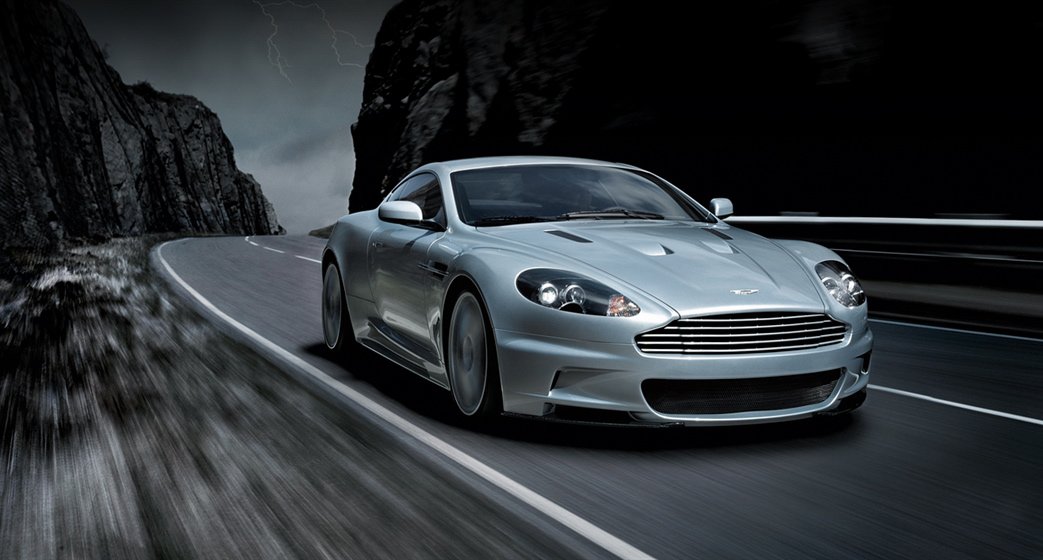 Would I buy one? It depends.

I think I’d need to do the London to St. Tropez run first and see whether my inner James Bond was Ian Fleming’s Bentley version or “Cubby” Broccoli‘s Aston Martin.

Now there’s something to ponder….